Today’s fast-paced lifestyle and inadequate diet has also contributed largely to hormonal imbalance. Resultantly, many of them resort to allopathy to find cure to imbalance of hormones.

However, do you know that Ayurveda has the best answer to this matter? In this post you will read about five best Ayurvedic medicine for hormonal imbalance.

Hormone replacement has become a common practice for hormonal imbalance. But there are many women who are looking for natural alternatives to the standard hormone therapy. For them, these best Ayurvedic medicines can be great alternative.

The conventional treatment plan leads to women taking multiple medicines, one for each symptom. However, they do come with their own share of side effects.

When people discontinue the treatment, there are chances of symptoms to relapse. To eliminate such occurrences, one can rely on the wonders of Ayurveda.

A quick summary of the recommended products

2. Red Clover – An effective tonic to boost your reproductive health.

We have jotted down the best Ayurvedic medicines for hormonal imbalance. These medicines are safe for consumption and are available on online medical stores as well as Ayurveda centers.

It is believed to be one-stop solution to the hormonal problems of women. The action is slow, but the effects are miraculous.

They can be taken for three to twenty-six months, depending upon an individual’s response toward the medicine. Due to its powerful effects, it is also known as “The Woman’s Herb” and “Queen of Herbs.”

Vitex is believed to cure symptoms associated with premenstrual syndrome, including cramps, irritability, irregular periods, etc. Women who are going through postmenopausal symptoms can also rely on its benefits.

Clinical studies have shown that Vitex can also ease endometriosis and uterine fibroids symptoms in women. Many women in America have found it helpful for their hormonal imbalance. 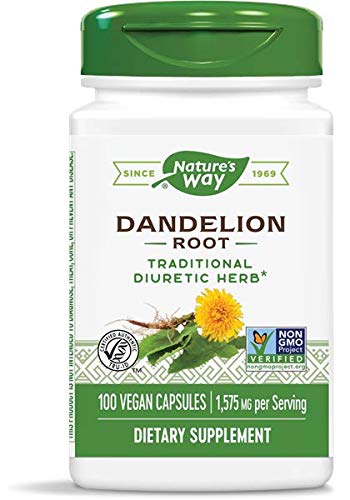 Do you know that hormonal imbalance is also related to your liver health? Your liver plays an important role in keeping your hormones in balance, especially estrogen.

It helps to metabolize the hormone and regulate it. To keep your hormones in check, you need to nourish your liver. Dandelion root does this to your liver.

Take this root as a concoction after simmering it for fifteen minutes. It can also be taken in tincture form.

Red clover is enriched with protein, calcium, and magnesium, which work as an effective tonic to boost your reproductive health. It regulates your hormonal cycle and prevents cramps during your periods. It is also believed to regulate your menstrual cycles.

Red clover is rich in phytoestrogens, which protect the receptor sites from xenoestrogens that can confuse the endocrine system and create imbalance. According to some sources, red clover should not be taken by pregnant women or breastfeeding women. 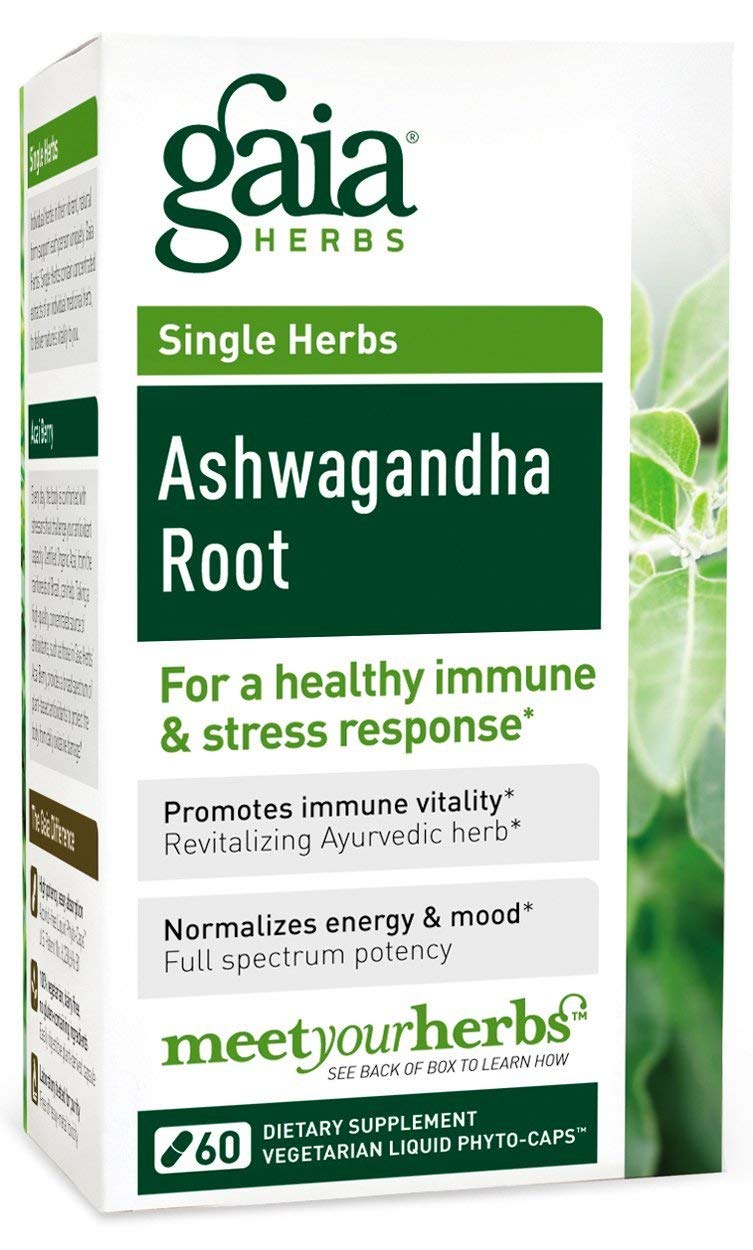 According to the medical experts, stress is one of the major causes behind hormonal imbalances. Cortisol is the stress hormone that causes the malfunction of our endocrine system.

Ashwagandha controls cortisol by stimulating the blood flow in our reproductive organs. It is also said to increase one’s libido.

The medicine is easily available in the market under different names, including Indian ginseng, poison gooseberry, or winter cherry. It is also available on online websites, including Amazon. 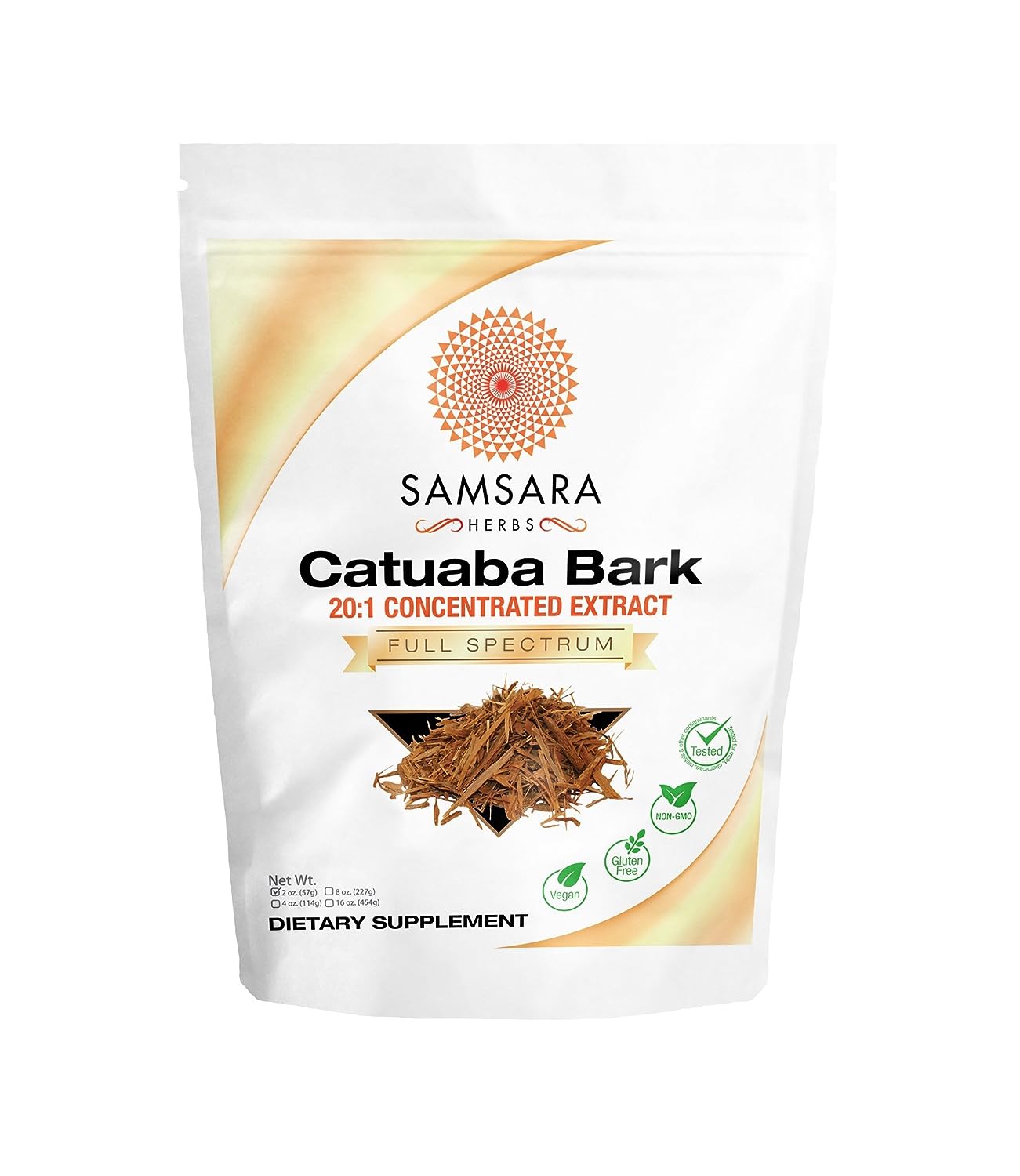 This bark has been used to treat several medical conditions by the Brazilians. Catuaba bark contains a powerful stimulant known as yohimbine, which helps to stimulate your nervous system and boosts energy and mood.

There can be many reasons behind hormonal imbalance in women. It is hard to describe which specific trigger caused your imbalance.

However, there are certain things that largely impact your body’s natural hormonal balance. Here are some of the leading causes:

Ayurvedic medicines do not merely subside the symptoms like any other conventional hormone treatment. It strikes a perfect balance between one’s mind, body, and spirit to achieve the ultimate health goal.

Thus, Ayurveda treats the disease right from its root, instead of just camouflaging the symptoms.

How to Prevent Hormonal Imbalance

According to a study published in the Journal Cardiology in Review in 2005, practicing yoga and meditation reduces anxiety and therefore reduces the chances of hormonal imbalance. It also cuts down the risk of hypertension and heart diseases.

Here are a few other things you can do to prevent hormonal imbalance. After all, prevention is always better than cure.

According to the journal Health Psychology, women who practice meditation daily are less likely to develop hormone-related problems. You should meditate for at least ten to fifteen minutes a day.

Sleep is the most undermined aspect of our daily life. We sacrifice our sleep for everything, be it a social gathering or an important office project. The result is multiple health issues, including hormonal imbalance.

Experts suggest you should sleep at least eight hours a day to energize your body for the next day’s load.

Have a proper diet

Relying on refined flour-based food is another leading cause behind women’s fluctuating hormone.

One should ditch the fast food for good and rely on fruits and green vegetables for their meal. One can also have dry fruits for those sudden in between meals hunger pangs.

Be it in any form, exercise is necessary. Our body has not been designed by God to have a sedentary lifestyle.

Get up an hour early from your regular routine and burn some calories. If you lack equipment or don’t want to hit the gym, you can just put on your running shoes and go for a run.

There are many ways to avoid hormonal imbalances. You should work toward providing yourself a healthy body. If you are suffering from any kind of hormonal imbalance, you can trust these Ayurvedic medicines to fetch your long-term results.

However, before consuming any of them, you should consult an Ayurvedic doctor to discuss its benefits.

What is the best herb for hormonal balance?

It would have to be Dandelion root, red clover, Ashwagandha or Catuaba bark.

What is the cure for hormonal imbalance?

How can I balance my hormones naturally?

Stick to ayurvedic options like Vitex, Ashwagandha or dandelion root.